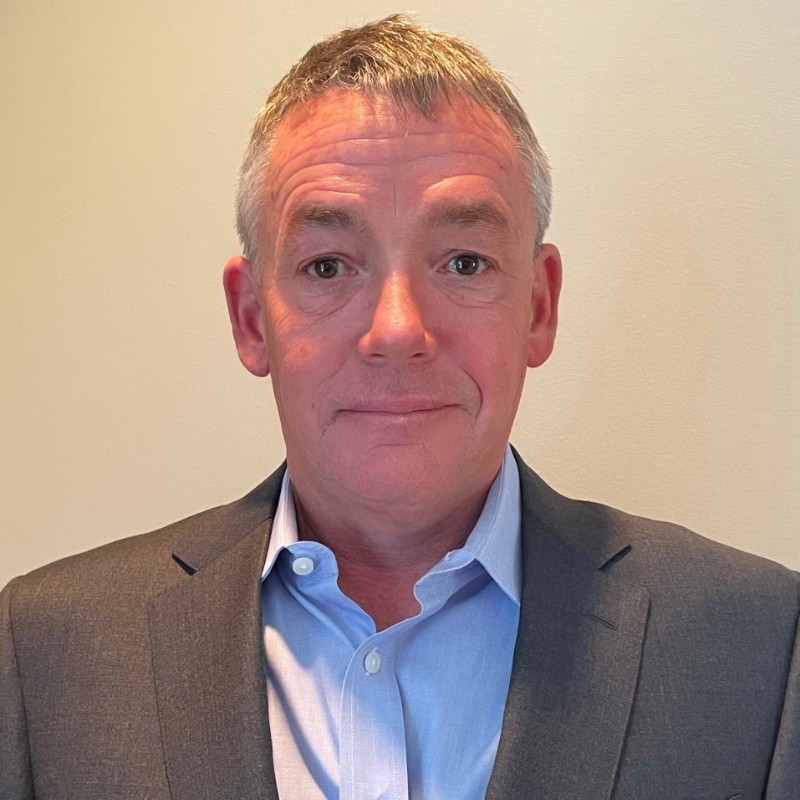 Mr. Hinchcliffe has over 25 years working in the mining industry and has been directly involved in capital raises and transactions in excess of $600 million. Mr. Hinchcliffe founded Galway Resources in 2005 and went on to raise over $100 million and successfully negotiate the sale to AUX for $340 million and establish two new, well capitalized, spinout companies.

Prior to that, he worked as Chief Financial Officer of Kirkland Lake Gold, wherein the company raised over $50 million in funds to re-commission the Kirkland Lake Gold Mine. Kirkland Lake currently has a market value of approximately CDN$500 million and produces approximately 150,000 ounces per year. He also worked for seven years on Wall Street as a Mining Analyst for Prudential Securities, SG Cowen, and Santander Investment, covering U.S., International, and Latin American mining companies, in addition to other sectors. Prior to that he spent 4 years working for Jordex Resources in Venezuela where he played a primary role in the identification and then development of a nickel deposit which was later sold for $65 million to Anglo American.

Mr. Hinchcliffe is an active supporter of the Nyack Hospital, Share Africa, the Piagora Social Project and a board memeber of the Dennis P. McHugh Foundation.

Mr. Hinchcliffe has a M.B.A. from Georgetown University, and a B.A. in Economics from the University of Arizona (with a concentration in Mining & Geology). Mr. Hinchcliffe is also fluent in Spanish. 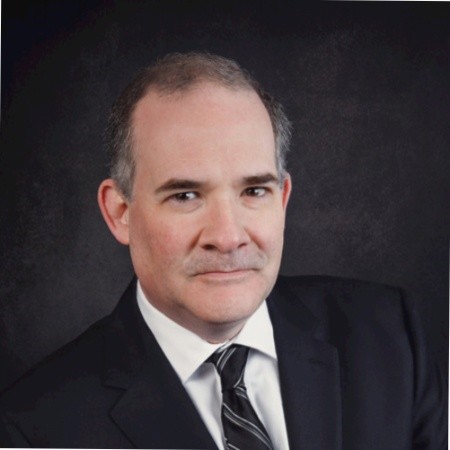 Mr. Suttie currently works with Marrelli Support Services as its senior manager of financial reporting and compliance, possessing more than sixteen years of experience, ten of which were in public accounting prior to his tenure with the company. Mr. Suttie specializes in management advisory services, accounting and the financial disclosure needs of…

the group’s public client base. In addition to managing the group’s financial-statement and disclosure team, Mr. Suttie also serves as Chief Financial Officer for a number of junior mining companies listed on the TSX and TSX-V, leveraging his skills and experience to become integral to the reporting issuers.

Mr. Suttie graduated from the University of Western Ontario with a BA.

Mr. Sutton’s career spans over 25 years as an exploration geologist. Mr. Sutton has worked in some of the largest gold camps in the world, including Witwatersrand, Timmins, and Kirkland Lake, serving in various capacities related entirely to the exploration and mining of gold. Mr. Sutton was awarded the Prospector of the Year for Ontario…

(along with Stew Carmichael) for the discovery of the South Mine Complex while he was Chief Geologist and Assistant Manager at Kirkland Lake Gold Inc. He guided Vault Minerals as Vice President of Exploration to a takeover by Queenston Mining Inc. He has since worked as Senior Geologist (Consultant) at Queenston, Osisko, and now Canadian Malartic. Previous to that, he worked for Kinross, Barrick, Lac Minerals, and Corona. Mr. Sutton is a Director of several companies. He has undertaken over 100 mineral property appraisals and evaluations. He was a Director of Galway Resources, where he played a significant role in the company’s take over by AUX for $340 million. As Director of a spin-out company, Galway Gold, he has overseen exploration work at Vetas, Colombia. Mr. Sutton has successfully signed numerous option agreements for his own claim blocks. He is a member of the Association of Professional Geoscientists of Ontario and has been a member of the Prospectors and Developers Association of Canada since 1982.

Mr. Sutton graduated in 1984 from the University of Toronto with a B.Sc., Geology (honours). 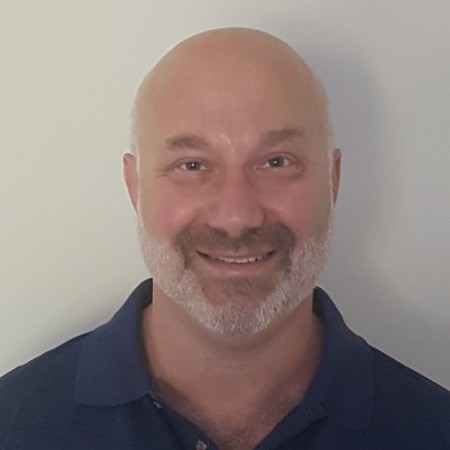 Mr. Strauss has over 25 years’ working in the mining industry in different capacities. More specifically, Mr. Strauss has 18 years of experience as a mining and commodities analyst in both Canada and the United States, followed by seven years as a Director and advisor to resource exploration companies. He was most recently a director at Galway Resources from April 2009 until its acquisition in December 2012. Prior, Mr…

Strauss was a Director at GMP Securities, where he spent seven years as a mining analyst. During his time with GMP, the firm secured advisory roles on mergers and acquisitions, and raised several billion dollars for many leading international mining companies, including Goldcorp, Kinross Gold, Wheaton River, Bema Gold, Ivanhoe Mines and Northgate Minerals, among others. During his career, Mr. Strauss has been awarded “Best on the Street” in the Mining and Metals category by the Wall Street Journal. Earlier in his career, Mr. Strauss worked with Canaccord Capital, Prudential Securities and Merrill Lynch. 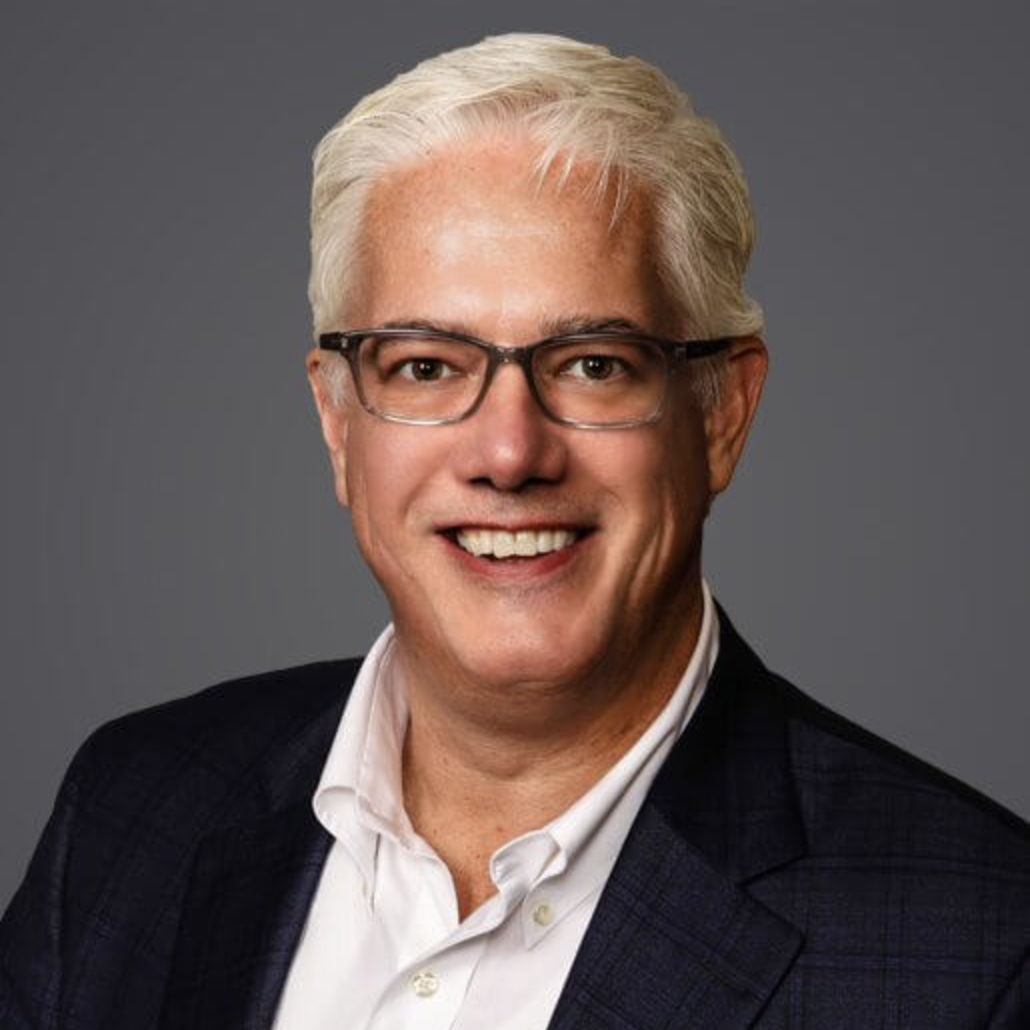 Mr. Cartafalsa is shareholder at Ogletree Deakins, Nash, Smoak & Stewart. Mr. Cartafalsa represents management in all aspects of labor and employment law and related litigation, and is co-chair of the firm’s Financial Services Practice Group. He frequently represents and advises employers on their rights and obligations under the myriad of federal, state and local employment related laws and regulations as well as the unique cross-border issues…

faced by many international employers. He has worked closely with employers to provide counseling during particularly sensitive times such as duringlayoffs, mergers or corporate restructuring; when sexual harassment or discrimination is alleged; and when an employee requests a medical leave or job accommodation. Mr. Cartafalsa has also been called upon to draft and review employment contracts and non-compete agreements to protect his clients from unfair competition and the theft of trade secrets.  He is a regular presenter at CLEs and industry conferences regarding labor and employment law issues.

Mr. Cartafalsa received his BS degree from Cornell University’s School of Industrial and Labor Relations in 1989 and his JD degree from the Fordham University School of Law in 1992.

Mr. Gómez has over 30 years working in the resource sector, holding various positions with prominent international mining companies in Colombia. Mr. Gómez was a Director for Galway Resources and is currently the Colombia Country Manager and Director for Galway Gold, in charge of the Company’s efforts in Colombia regarding financial, legal, permitting, environmental and community affairs among other areas…

Mr. Gómez has a degree in Economics from El Rosario University in Bogota and a Masters in International Commerce from the Rome University in Rome, Italy. Mr. Gómez is also an honorary member of the board of the National Federation of Colombian Miners. In addition to speaking Spanish, Mr. Gómez is fluent in both English and Italian.